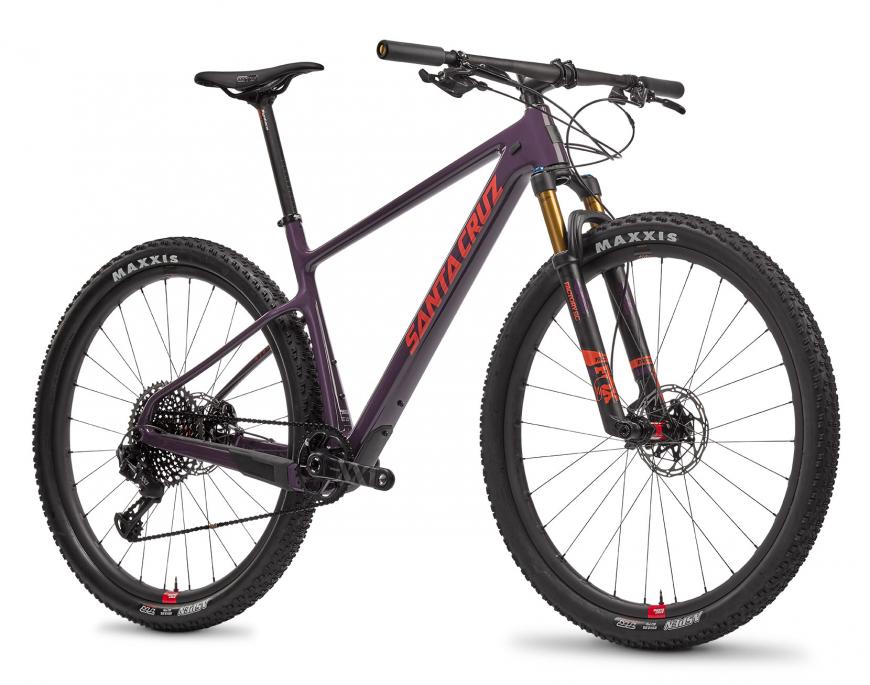 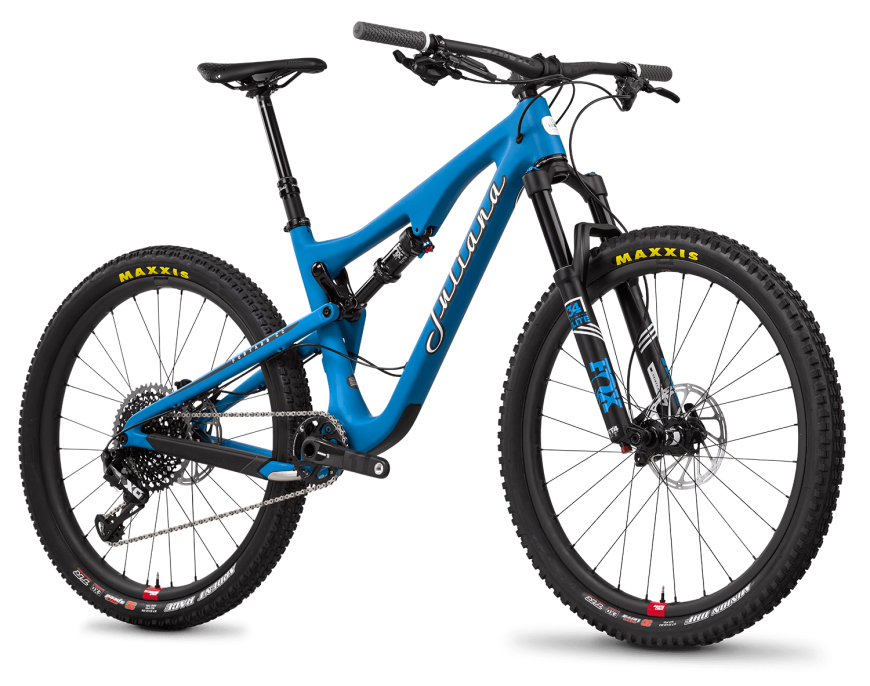 The ‘Cross Bike For Mountain Bikers

The Stigmata is a cyclocross bike deserving of the Santa Cruz name.

We do things a bit backwards here at Santa Cruz. While most companies first introduced carbon fiber on their road bikes, we made mountain bikes from it to prove its strength and versatility as a material. Then we made a downhill bike. And now we’ve made a carbon Stigmata—a ‘cross, gravel, just go ride bike.

We developed the new Stigmata simply because we missed the old Stigmata. We felt there was a lot we could do with carbon that we were unable to do with the original aluminum model. At the same time, hydraulic disc brakes for road bikes were becoming a reality, meaning that we wouldn’t have to put up with ancient braking technology to get our drop bar on. The new Stigmata is versatile. It’ll fit 41mm-wide tires with room for mud, but handles nicely with skinny road tires for base miles. It’s also home to our first PressFit 30 bottom bracket. We didn’t make this decision lightly, but not only is PF30 capable of accommodating all road bike cranks, it allowed us to make the bike lighter while maintaining the strength and durability you expect from Santa Cruz.

Be the first to review “Stigmata” Cancel reply